SlashData.co: The rise of APIs for non-developers

The Rise of APIs for Non Developers 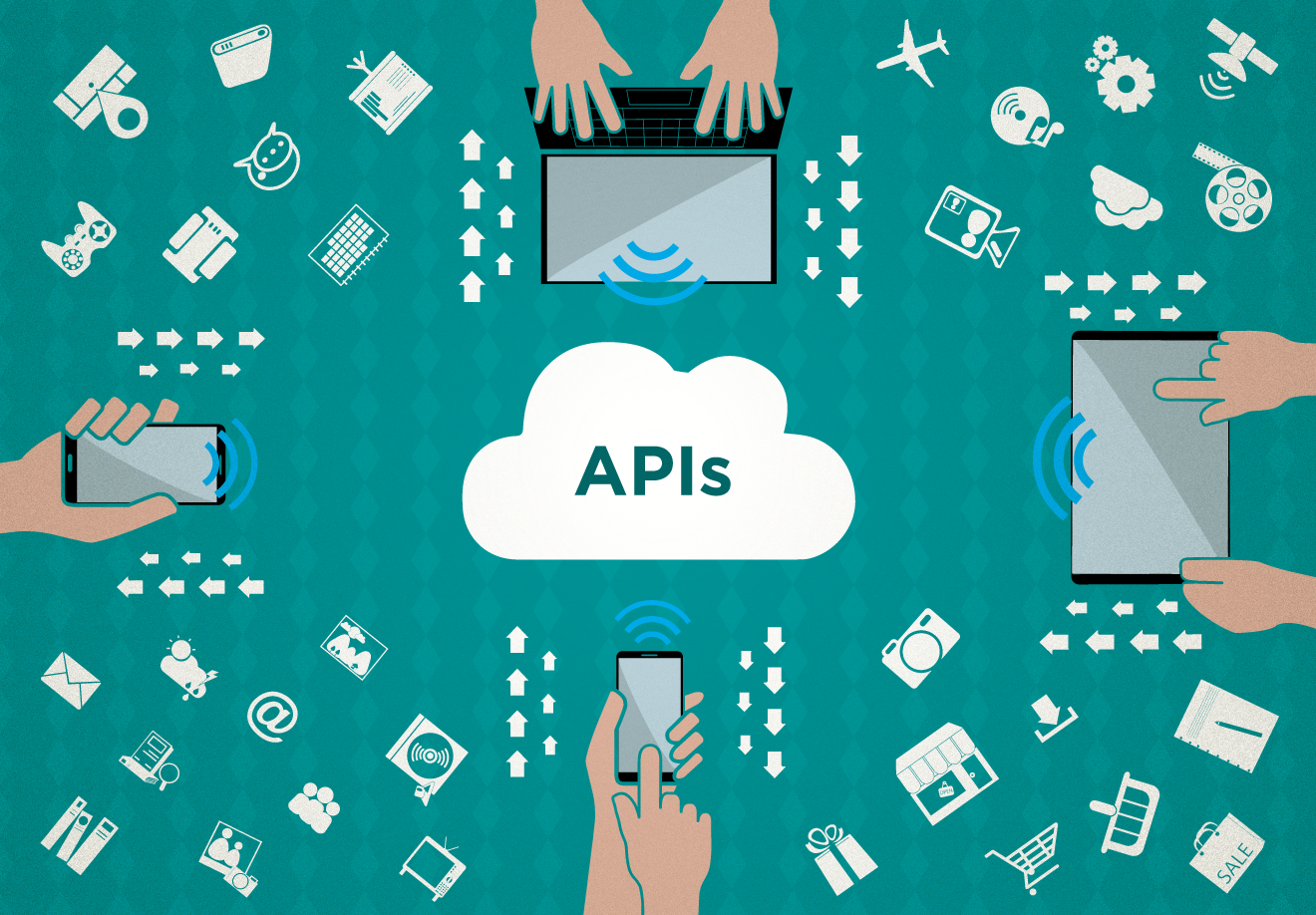 Some years ago APIs were clearly built and branded for developers. The marketing playbook of an API first company was straightforward: sponsor developer events and send developer evangelists around the world to attend hackathons and conferences.

But the market is maturing and what was considered as products for developers only now appeals to many more profiles. [tweetable]APIs are starting to fill the toolboxes of many marketing, sales and support teams[/tweetable]. The line between pure API and pure SaaS product is blurring and this trend will accelerate and give birth to great companies.

First lets see what are the consequences at the product and distribution levels.

The most obvious evolution in term of product is how users can interact with APIs: before it was mainly through a terminal or an IDE (a.k.a a code editor, where developers write code) and now it’s also through platform plugins, widgets, messaging bots and drag and drop interfaces, which are democratizing the way we use APIs.
Let me take some examples to illustrate it.

Clearbit is probably the best example of this new generation of API startups which are built to ride this trend. It offers a classic API for developers but also many platform plugins and widgets ready to use “out of the box” for SalesForce, Slack, Google Spreadsheet, Gmail, Marketo, close.io etc… without touching a line of code.

In the same category Email Hunter is also an interesting example of an API first startup with a great Google Chrome extension. 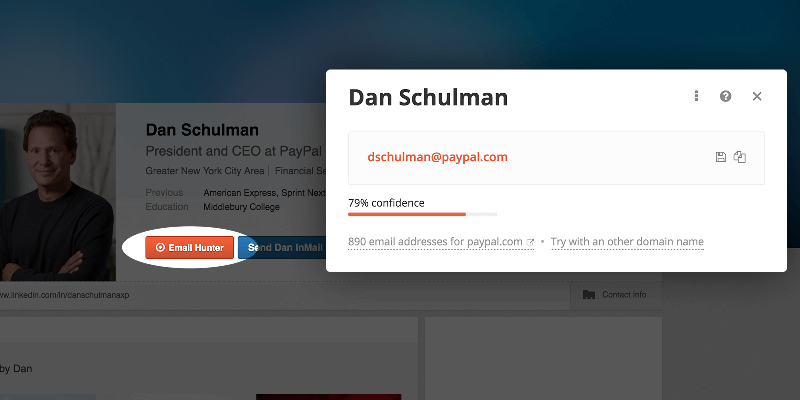 Timekit is an availability & scheduling API which lets you build real-time booking solutions without reinventing the wheel. Again, they offer a classic API for developers but also a customizable widget that anybody can use to integrate a booking calendar on their website. 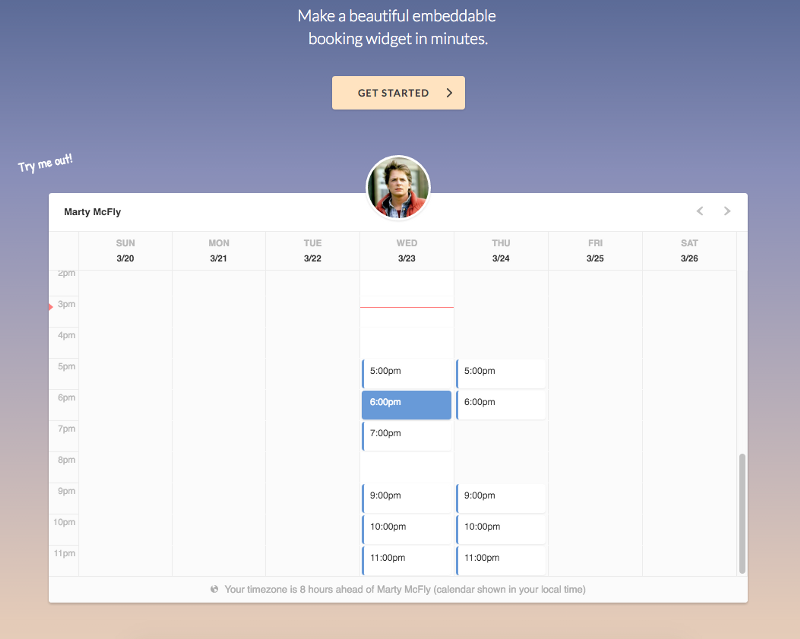 Algolia is well known for its kickass developer API (we’re proud investors) but they also recently launched DocSearch, which lets you add search to your documentation without having to dig in their API at all (you share the url of your documentation, they crawl the pages and create your search index automatically). 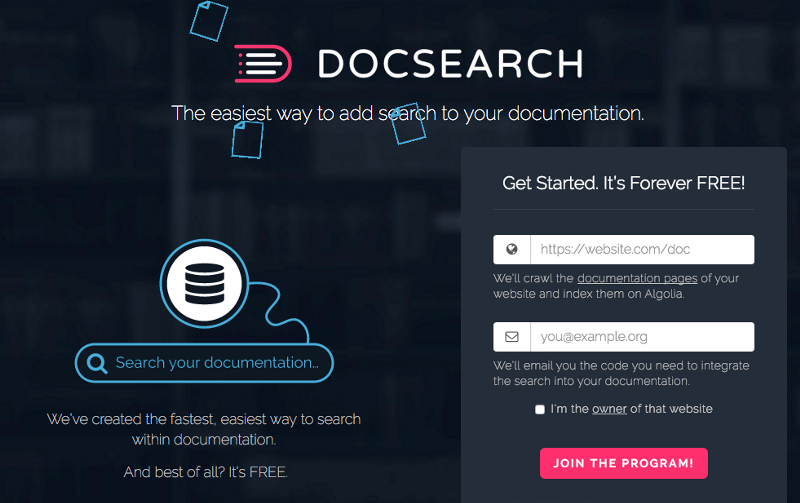 Tray.io is an integration platform for connecting the tools you use every day. It’s a good example of a well designed drag and drop interface that you use to connect tools together.

I believe that we’ll see more and more of these interfaces to configure API products. I can totally imagine such an interface for Algolia where you drag’n drop the different elements of a page you want to index on a side bar that you order (to setup fields priority), then the pages are automatically crawled and your search widget is created.

We’ve just seen how the products are impacted but the changes are obviously going beyond product. This democratization also impacts how these startups market their API and acquire customers.

I’ve personally witnessed several startups adopting Clearbit after it was initially brought by the sales or marketing team and not by the dev team.

API marketing / acquisition will not only be about sponsoring hackathons and sending developer evangelists to conferences but also about providing value to non developers and leverage them as internal evangelists.
It’s kind of funny to think that marketers and sales can bring APIs in their companies without the approval of developers first (what the developers actually do with the IT department :-)).
But make no mistake, these [tweetable]startups need to provide an awesome API to convince developers to really close the loop[/tweetable]. Developers are of course still at the heart of these products.

Is it a real trend or fad?

I believe this is a real trend. I think we’ll see an increasing number of this new breed of API startups for which the line between pure API and SaaS is blurring. This trend is driven by several factors.

In many software categories (Marketing, Sales, Support etc…) there is no shortage of SaaS. And plenty are really good.
But at the same time I’m still hearing many people complaining that SaaS X or Y is cool but does not fulfill all their needs and that they are looking for a better solution blablabla.

The truth is that traditional SaaS products cannot answer 100% of the needs of every company. This is a compromise inherent to a product model where the features are packaged and organized the same way for every customer (very little product customization).

If a SaaS can cover 80% of your needs it’s already huge. The 20% of “frustration” left are due to the fact that every company is different so you need a bit of customization. And this new breed of APIs are perfect to to cover these 20%.
This is exactly what happens with Clearbit. Most of the startups that I know and which are using it didn’t replace all their sales and contact management tools with Clearbit. They just leverage the flexibility of its API and widgets to solve the 20% of uncovered needs or to enhance the products they already use.

And this approach would be interesting for many more categories. I cannot wait to see the Clearbit of customer support (please drop me an email if you see that clement@pointninecap.com).

SalesForce, Google Gmail — Spreadsheets — Docs and Analytics, Slack, Marketo… the number of mature B2B platforms is only increasing and this is great for the democratization of APIs at several levels:

As usual don’t hesitate to share your thoughts in the comments or to send me an email at clement@pointninecap.com, especially if you are an API startup 🙂