Kicking off the latest update on tray.io with some shiny new services' pages, perfect for discovering workflows featuring the services you love. 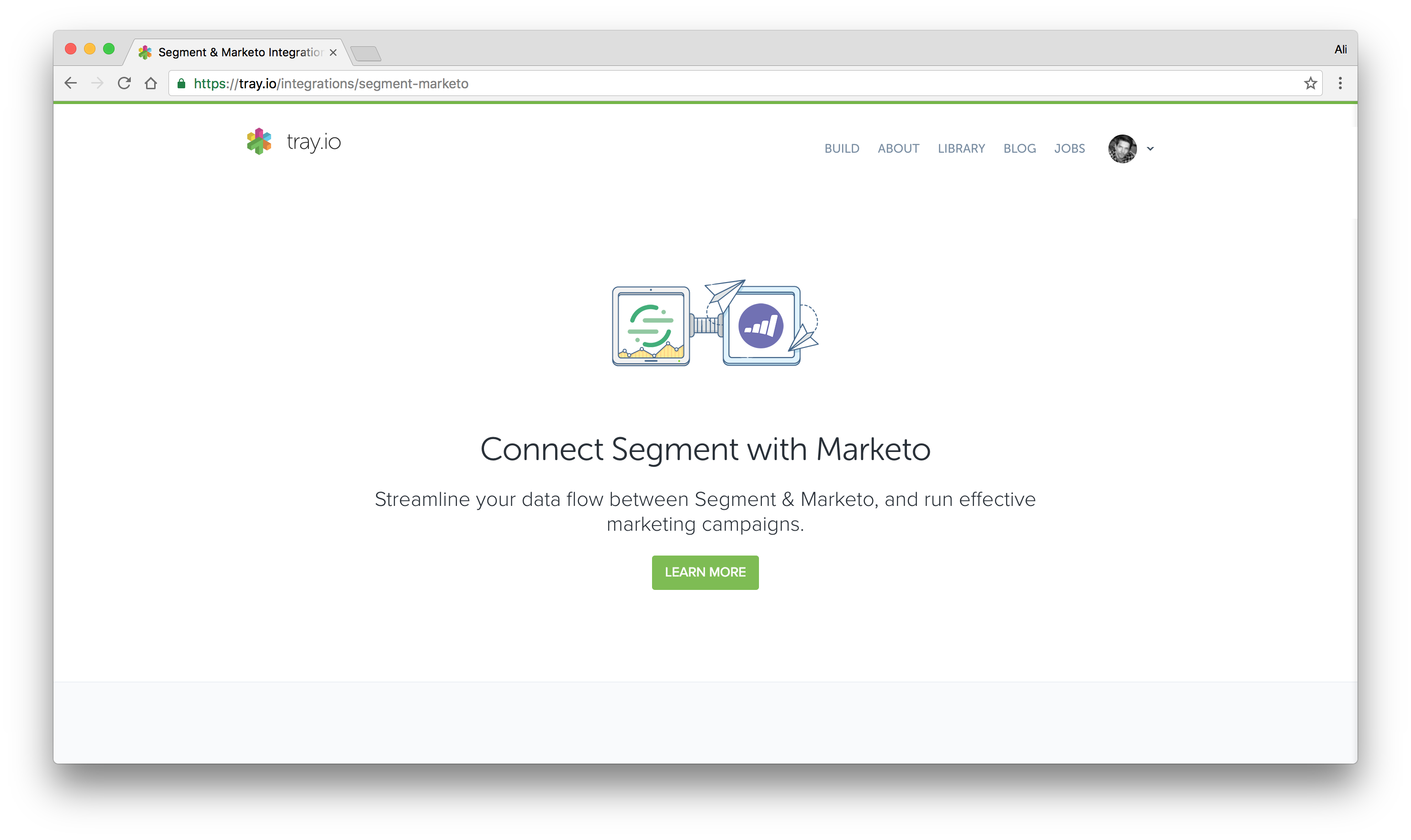 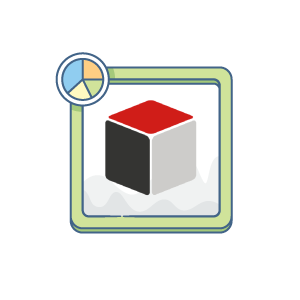 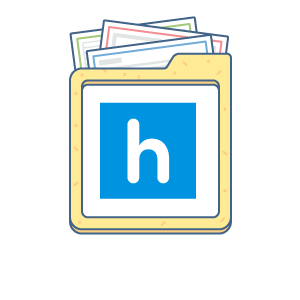 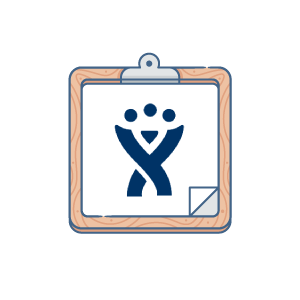 We have also added several built in utility and helper connectors: 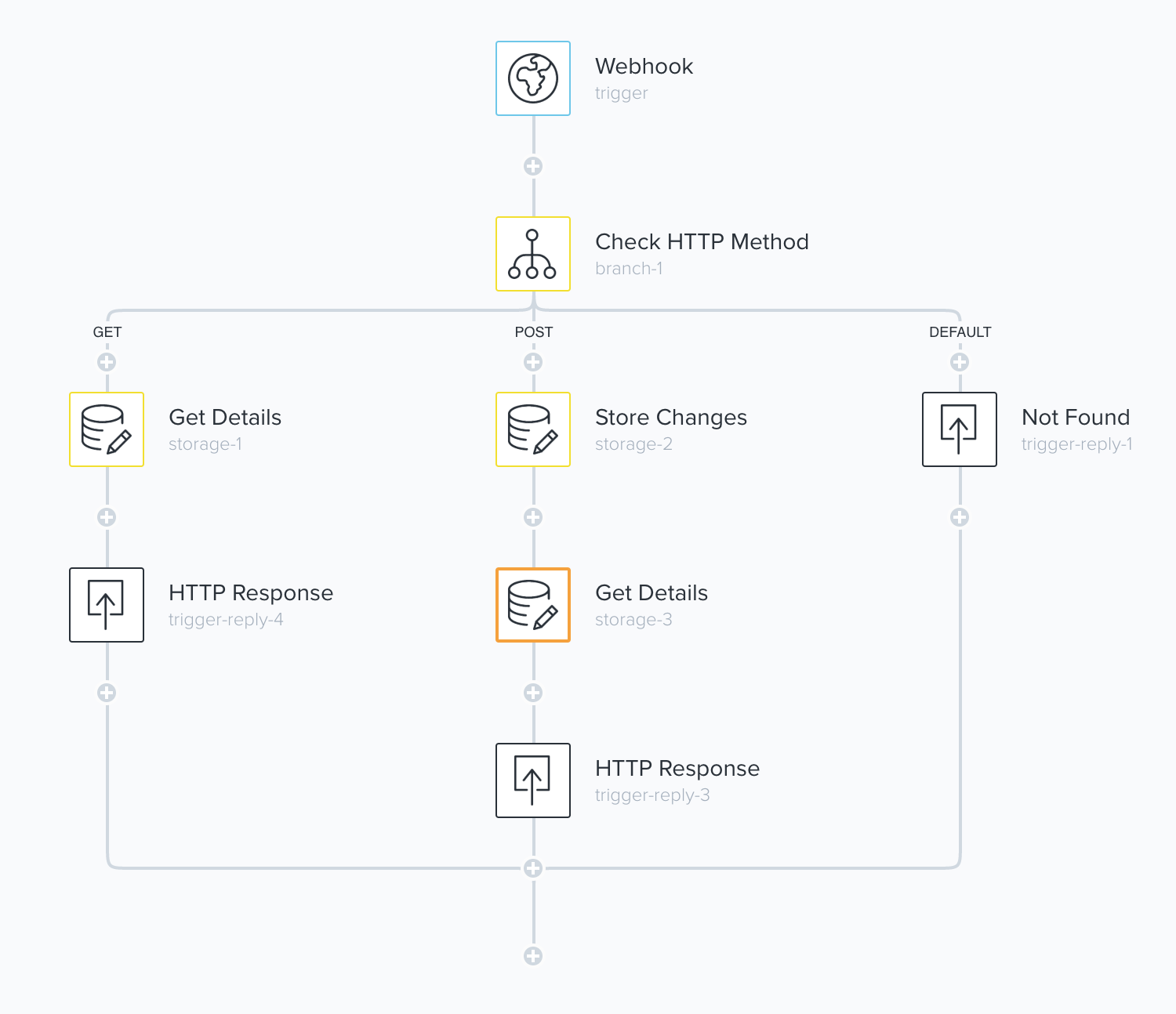 for different values. For example:

The data mapper is a simple way to change an incoming value to another. This is especially useful in situations where for two given systems, the incoming data and the outgoing data are similar, but are slightly different values.

The data mapper is perfect when you'd want to do something like convert colors to alerts:

The following connectors have been updated:

The HTTP trigger is now called Webhook trigger and has been rewritten from the ground up to be much simpler to use.

Slack has been given an update to make it easier to use such as selecting from available channels when sending a message.

ProsperWorks now has the ability to interact with activities.

The helper connectors (formerly utilities) have had a rewrite and now include many more useful methods for dealing with text, lists, dates, numbers and objects.

The script connector has been rewritten for improved performance and now supports some 3rd party NodeJS libraries out of the box including lodash, request and mout.