How automation gave Tray.io its start

How automation helped Tray.io grow from a single idea

At Tray.io, we believe that automation can empower professionals in any role to do more, faster. We’ve helped talented teams at Outreach, Segment, Intercom, Udemy, and many other rapidly-growing firms drive more revenue by closing operational gaps, driving tighter alignment across different departments, and taking full ownership of their most crucial business data. As it turns out, one of the primary reasons Tray.io believes so strongly in automation is because it effectively kicked off the company. CEO and co-founder Rich Waldron discusses how automation sparked life into Tray.io with GGV Capital’s Glenn Solomon on the Founder Real Talk podcast.

By using an early iteration of the company’s platform, Tray.io’s founders sought funding by using automation technology to identify relevant investors with a complementary profile instantly. Since then, Tray.io’s team has been fortunate enough to build a rapidly-growing company around one of the hottest trends in modern business - using integration and automation to empower companies to scale.

Evidence of the trend is everywhere, from the explosion of cloud applications in all disciplines, particularly in marketing, to the rise of low-code software tools that empower line-of-business professionals to complete tasks that would traditionally have required valuable and hard-to-obtain IT resources. While the Tray.io team considers itself fortunate to have been able to create the right product for the right moment, the company itself has always been built on a foundation of not just a highly-developed product, but also an internal culture of diligence, humility, and mutual respect.

Entrepreneurship isn’t easy. Learn about how automation paved the way for three friends on another continent to build a successful, high-growth Silicon Valley startup around a core of solid engineering, product-market fit, and a culture of taking nothing for granted. Listen now. 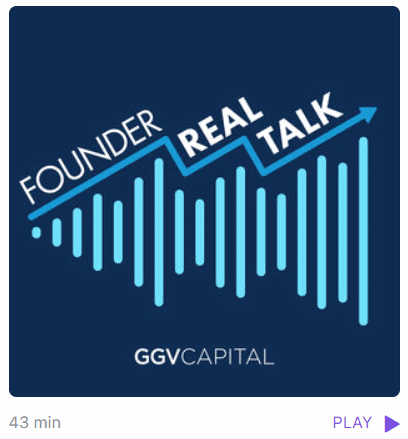