Are you damaging your brand by advertising on Facebook?

Is your brand under attack? If you advertise on Facebook, the answer is “yes.”

We live in extraordinary times. Almost everything we thought we knew is in a state of change. But if you work in marketing, you know there’s one thing that won’t change, and that’s the way that the human mind is wired to create associations between people, places, and things it perceives to be related. Marketers call this “brand association,” a crucial concept that, according to David Aaker in Building Strong Brands (a must-read for any serious marketer), outlines the full value of a company’s brand. Unfortunately, there’s one marketing platform whose irresponsible behavior of late is leading marketers to guilt by association: Facebook.

If you worked at an airline, would you want your ads appearing next to an article about a tragic crash? More to the point, can you think of any instance in which you’d want your ads, content, or any representation of your brand next to a racist post? Naturally, any marketers worth their salt would be horrified at the prospect of either. Yet Facebook commits similar transgressions every day, platforming racists, hate speech, and outright false political materials, and all kinds of disinformation. Until Facebook actually takes action such as banning hate speech and misleading propaganda, neither your company’s brand nor that of any other Facebook advertiser is safe. There’s currently no guarantee your ads won’t appear next to objectionable content.

Many marketers consider Facebook to be an efficient marketing channel with huge reach and powerful algorithms. However, Facebook is far from the only game in town, given the prevalence of other popular social advertising channels such as LinkedIn, Twitter, and many others. 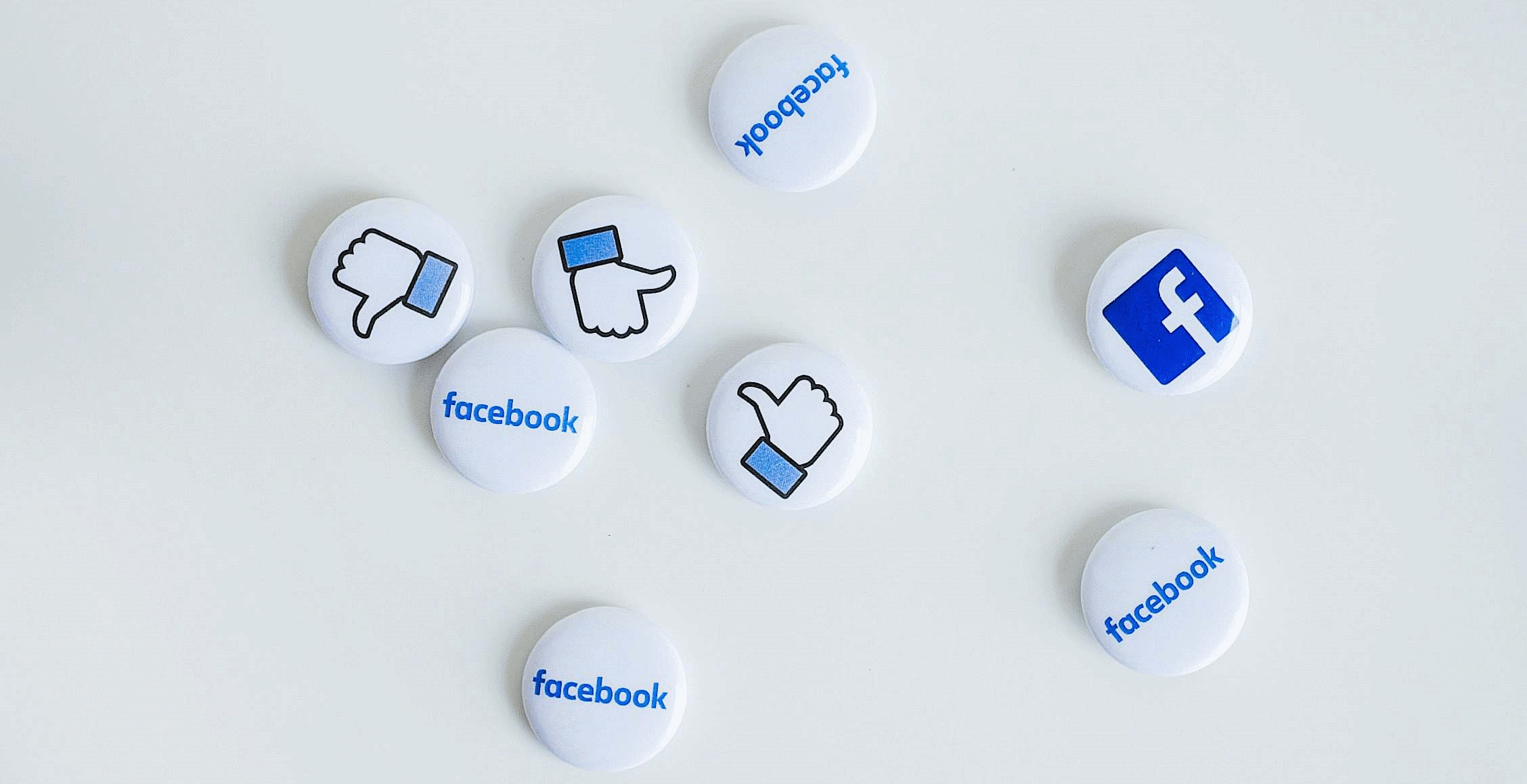 How did we get here? Instead of a history lecture, let’s go over the high points. In a more-perfect world, we’d have (as the Brookings Institute calls it) a civil society, which “is an essential building block of development and national cohesion.” It can certainly be argued that today’s society is less civil than it could or should be. However, as a civil society, we still expect different social organizations to maintain a functioning fabric of civility – a basic level of social cohesion in which people can safely interact with one another to not only share goods and services, but also information.

Sadly, Facebook has demonstrated multiple times that it is far more interested in making money than it is in contributing to a civil society. We’ve seen the social media company covertly sell off personal information in the 2018 Cambridge Analytica scandal. We’ve seen Facebook willingly accept money to influence political outcomes in the 2016 election. Perhaps most shockingly, we’ve seen the platform used as a gathering place to share hate speech and indoctrinate its users.

I realize I’m not the first to write about the negative effects of the social media platform on society, which have been decried by its own executives. Personally, I stopped checking Facebook years ago and have found I do a better job staying connected to the people I actually care about through other means like a quick phone call. I’m also no longer subjected to rampant misinformation and no longer support a company that’s actively causing harm to democracy and civil society by profiting from my attention (and my personal data). I’m convinced that skipping Facebook is good for society, and it’s good for business.

Conversely, continuing to use Facebook is demonstrably bad for society, bad for democracy, and bad for business. A former political ad executive from Facebook confesses his team largely seemed to focus on “creating confusion” by distributing disingenuous political ads during supposedly democratic elections. I repeat: Is this the sort of platform you want customers to associate with your brand? 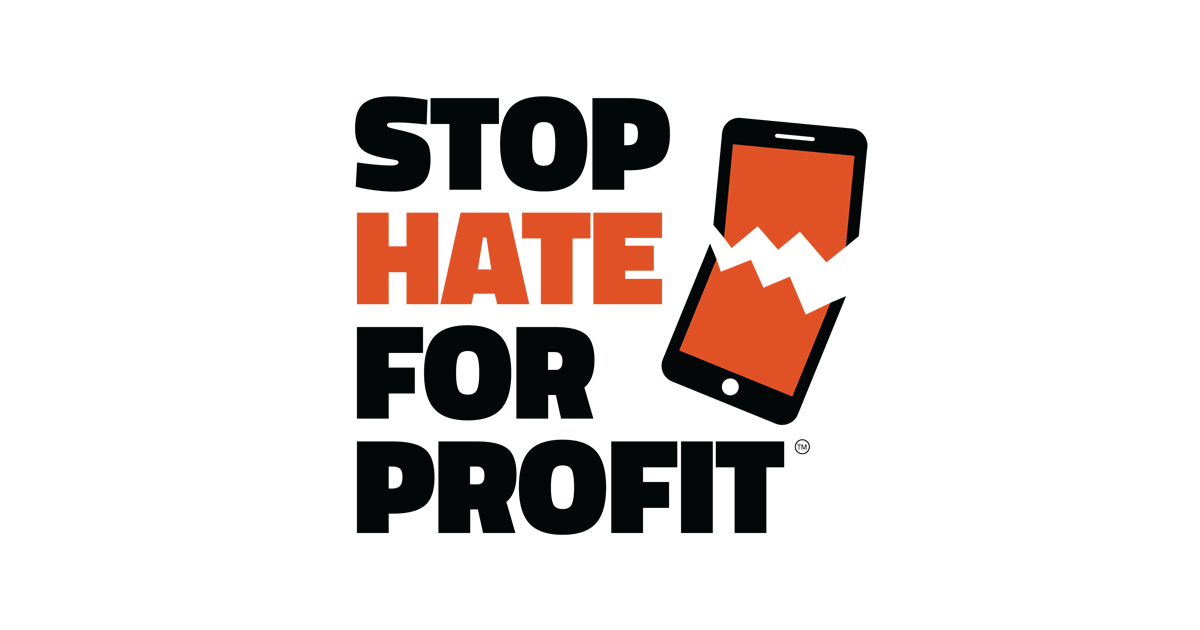 Join 1,000 companies in sending a message to Facebook by boycotting its ads channel.

How you can take action

For better or worse, Facebook has shown through its actions that it prioritizes profits over a civil society. If you, like me, refuse to enable the company to continue disrupting society and platforming hate speech, please consider joining the list of companies participating in the #StopTheHate campaign and boycott the platform per the recommendations of the ADL. Some of the largest and most influential brands in the world, including the likes of Disney, Ford, Starbucks, and Verizon are now boycotting Facebook as an advertising platform.

In fact, about 1,000 advertisers are now boycotting Facebook as the company awaits an antitrust lawsuit filed against the company for its monopolistic advertising practices. In addition to the company’s stranglehold on social media advertising, prominent social activist organizations such as the ADL, the NAACP, and Color for Change have criticized the firm for failing to address its policies toward hate speech. In response to Facebook’s seeming indifference to its critics, the boycott is going global as anti-hate speech groups such as the Centre for Countering Digital Hate lobby European firms to participate as well.

If you agree that Facebook must drastically change its operations and stop platforming hate speech, I invite you to join us by boycotting Facebook as an advertising platform. Learn more about how you can participate in this movement by visiting the Hit Pause on Hate campaign page.